There was a resurgence of interest in defining Philippines’ identity in the beginning of the new millennium. Some believe that the Philippines is a Hispanic country that barely tries to cut off its roots; some believe that in order to discover its identity, one must erase the Spanish and American influences that dominated the country for four centuries; others believe that it is the most American nation in Asia; and some express that the Philippines, after so much Chinese, Malaysian, Spanish and American influence, is a “mestizo” country that is the fruit of all of the above.

Many think that the historical relationship between the Philippines and Spain died in 1898 when Spain ratified the loss of the last islands of the archipelago, which had not been included in the Treaty of Paris wherein Spain surrendered — but did not sell — its Asian colony. However, the language, customs, religion and the open and close personality that characterizes both peoples were preserved. At that time, Spain was losing much of its historical imperial extension to focus through “Regenerationism” on elucidating what Spain was and where it was going as a country.

The Philippines is currently in that quest: there are defenders of the Hispanic legacy; the detractors of it with a marked pro-indigenous bias; and the “usenses” who yearn to imitate the United States, considering that English and getting closer to the United States are synonymous with progress. But, although it is doubtful whether to rename the country “Maharlika,” whether Baybayin should be encouraged or whether English should continue to be the official language — before it kills all the native languages — the Philippines is partly Hispanic.

Ferdinand Marcos and Francisco Franco were staunch believers of the “Hispanista” movement. The former tried to keep the Spanish legacy from dying in Asia while the latter searched for an ally in Europe, given the rejection of his government around the world.

During Marcos’ rule, the Spanish language was preserved as the official language at the request of the “Caudillo,” and the Dambana ng Kagitingan was built in the Philippines on Mount Samat, resembling the Valley of the Fallen in Spain. Marcos visited Spain several times, and he even wanted to move there in the 1980s after Franco died.

Franco and Marcos have been and continue to be very controversial figures in their respective countries. In Spain’s case, Franco has been widely criticized by opposing political parties and the democratic society. From 1936 to 1978 (current Constitution), the regime faced periods of economic isolation. The Marshall Plan for European reconstruction was never granted to Spain because of its political regime — autarchy, poverty, lack of freedom and democratic rights that were gradually reduced towards a more open society internationally. Its system progressively tended to the democratic restoration of rights and freedoms that would crystallize in the return to democracy and in Spain’s admission to the European Economic Community on January 1, 1986.

Today, the two dictators still cause a great division in their respective countries. Though among young people in Spain, the wounds of an era they did not know have closed. 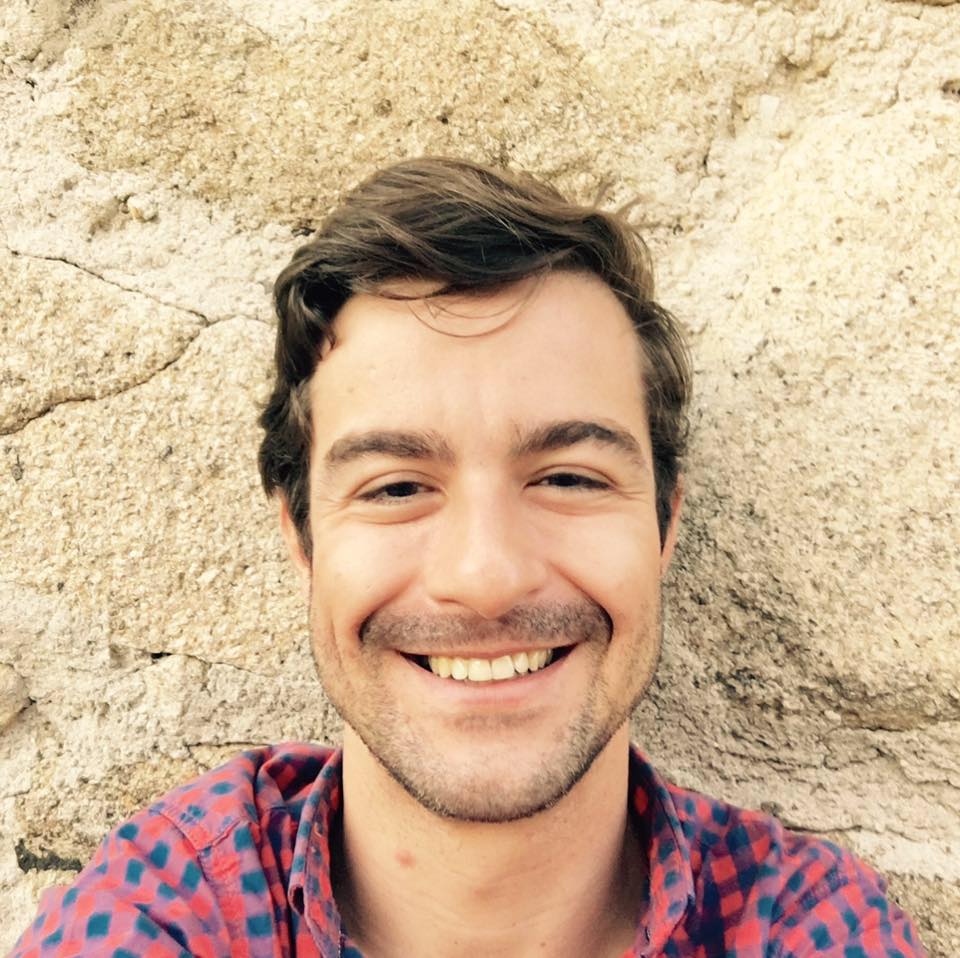 Alvaro Jimenez Casas
Alvaro Jimenez Casas is a lawyer, journalist and polyglot from Madrid. He is interested in history, international relations, travel and the discovery of other cultures. Alvaro has a love for the Philippines; He is a lover of its customs and idiosyncrasies, above all; of its Hispanic legacy; of its innumerable islands; of the stones of Intramuros; of the streets of Vigan; of the sunsets of Bohol; and of the beaches of Siquijor, but above all; of its flavors; of its people; of the ties that unite his country with the Pearl of the Orient and, of course; with the historic national language of the Philippines: Spanish.
Previous 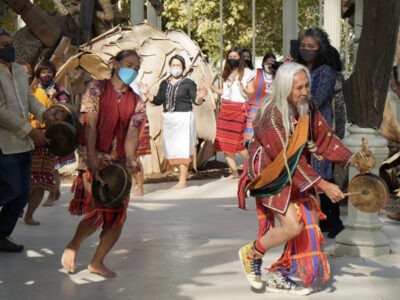 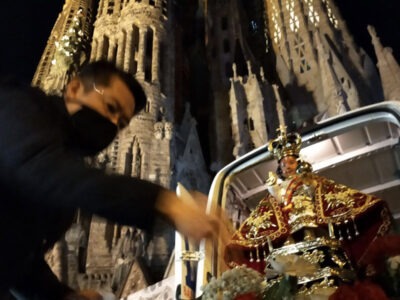 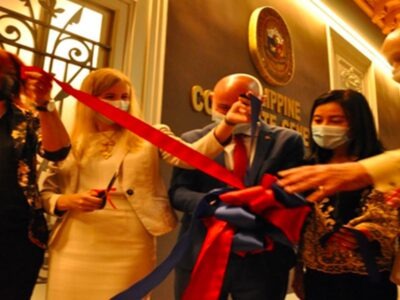 Philippine Consulate in Barcelona Reopens After Almost 9 Years of Closure

The Philippine Consulate General in Barcelona finally reopened to the public after almost nine years ...
By JF Staff
Jul 19, 2021 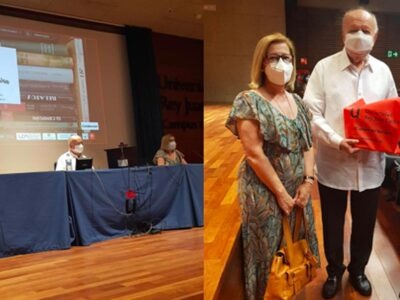 Universidad Rey Juan Carlos collaborated with the Philippine Embassy in Madrid to offer a summer ...
By Arvyn Cerézo
Jul 16, 2021

One teacher cites the contributions of Spain after the lukewarm response of some Filipinos regarding ...
By Álvaro Rubén García Arroyo
Apr 16, 2021
0 %