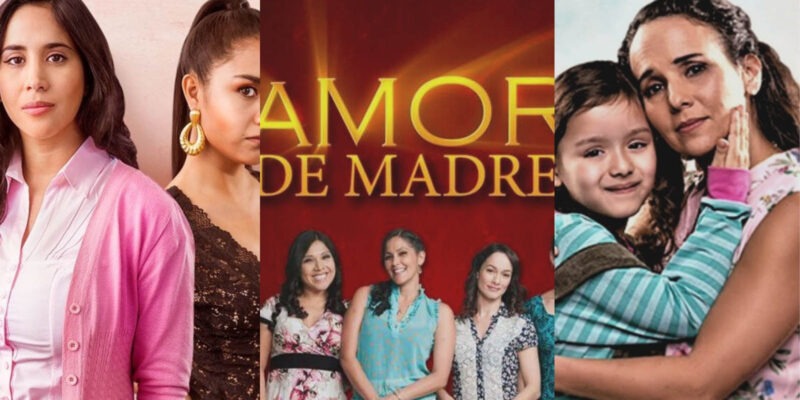 Latin American telenovelas were a huge success in the Philippines in the 90s. But the tables have turned, and it’s currently the Spanish-dubbed Filipino teleseryes that enjoy that privilege in Latin America.

Still, telenovelas are working their way back on Filipinos’ radar.

The three Peruvian telenovelas will premiere at the beginning of 2022.

“We are very pleased to be able to report the return of the Latin American telenovela to Philippine television screens, and in particular the Peruvian telenovela. It has been almost two years of pandemic where things have been difficult, but we are very happy to have closed this deal that has involved a negotiation that involves the return of our Latin American stories to Asia. We will soon be reporting on different agreements in other countries in the region,” said Jose Escalante, president of Latin Media Corporation, in Spanish.

For Hugo Coya, the general director of Del Barrio Producciones, it is a “crucial step for the Peruvian audiovisual industry because it allows us to showcase the great talent that exists in our country, especially in a market as competitive as the Asian one.”

Escalante is wrong, though. Latin American telenovelas have been airing on the cable network Telenovela Channel since Asian drama series were popularized in the Philippines.