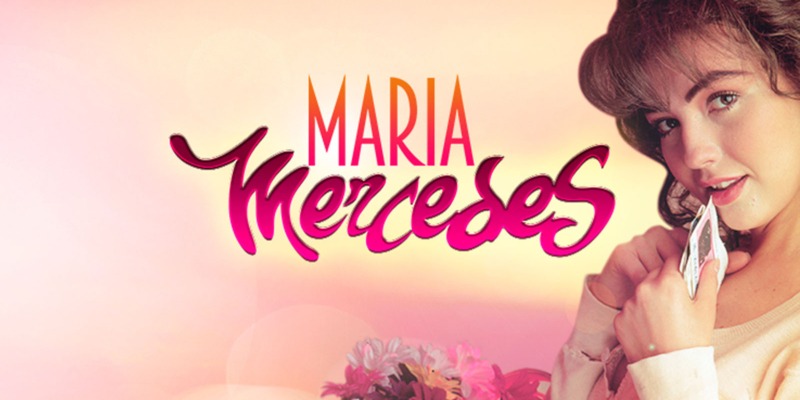 Dubbed in Tagalog, “Maria Mercedes” is the second telenovela that features the Mexican actress-turned-singer Thalía to air on TV5 after “Marimar.”

The said soap opera first aired on ABS-CBN in 1996. In 2013, ABS-CBN premiered its own Philippine adaptation starring Jessy Mendiola as Maria Mercedes Alegre, Jake Cuenca as Luis Sancuevas and Jason Abalos as Clavio Mondejar. It follows an impoverished young woman named Maria who falls in love with a rich man.

The Tagalized version of “Maria Mercedes” joins the lineup of hit Latin American telenovelas on TV5. It airs every weekday at 2 p.m.