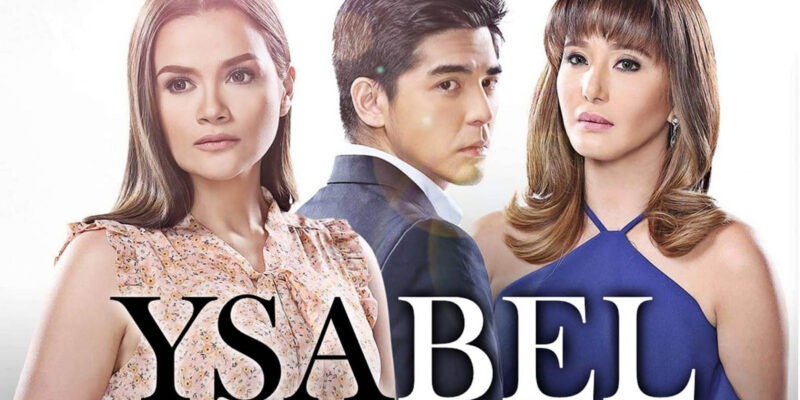 The Ecuador launch of “Ysabel,” as it is known in Latin America, was first announced Sept. 28 by Telenovelas Filipinas, a Facebook page dedicated to promoting Spanish-dubbed Philippine soap operas.

The said drama series is named after the title character played by Yasmien Kurdi. It centers around Ysabel, a single mother and personal assistant to socialite Scarlet (Katrina Halili). Ysabel’s daughter, Maymay, is sick, and Ysabel needs money for the operation. Scarlet, who can’t bear a child and desperate to cling to her social status, enlists Ysabel’s help to become her surrogate. In dire need, Ysabel goes along with the plan. But as she gets pregnant, Maymay suddenly dies. Beset by grief, Ysabel runs away with the baby and raises the child as her own, even naming her Maya in honor of Maymay.

Ecuavisa, which ran several Filipino drama series in the past, also aired the last episode of the Barbie Forteza- and Thea Tolentino-starrer “Hermanas” (“The Half Sisters”) last Friday.

In the last five years, GMA Network and ABS-CBN exported many of their programs to Latin America, which were a success. Among the soap operas that recently aired in Spanish are “Ika-6 na Utos,” “The Gift,” “Pangako Sa ’Yo,” “Impostora” and “My Special Tatay.”

Watch the trailer of “Ysabel” in Spanish.