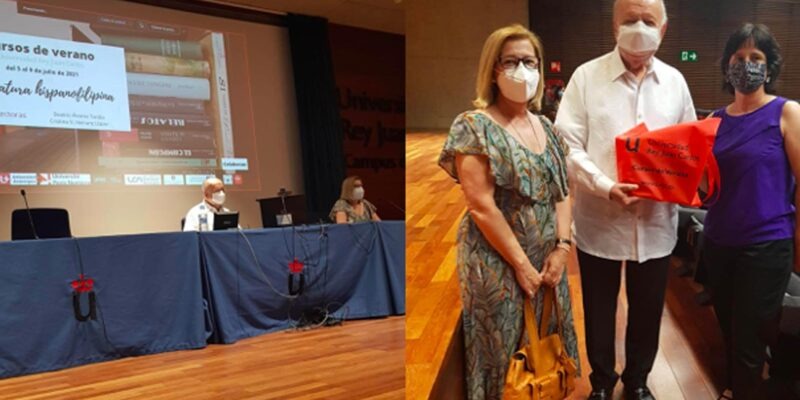 Philippine ambassador to Spain Philippe J. Lhuillier thanked the students for their interest in the Philippines in his remarks during the course’s opening ceremony, per the Department of Foreign Affairs. He also expressed hope that the course would “reinforce the special friendship and people-to-people relations that the Philippines and Spain enjoy.”

The course was held at the said university’s Biblioteca del Campus de Vicálvaro on July 5 to 9 and was open to the public. A limited number of attendees were allowed on the university’s campus while the rest of the participants attended online.

The Philippine Embassy held a three-hour lecture on Baybayin in Spanish on the first day. A sampling of Filipino dishes was also offered to the participants, which included pancit.

The summer course is part of the activities of the Erasmus+, a European Union program that “supports education, training, youth and sports in Europe.” 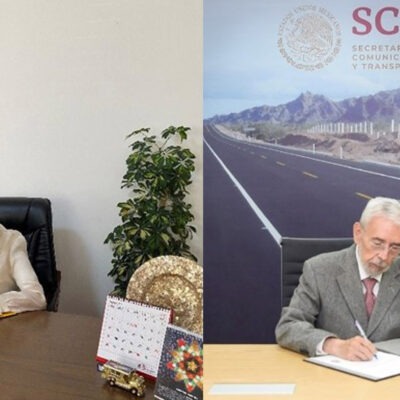