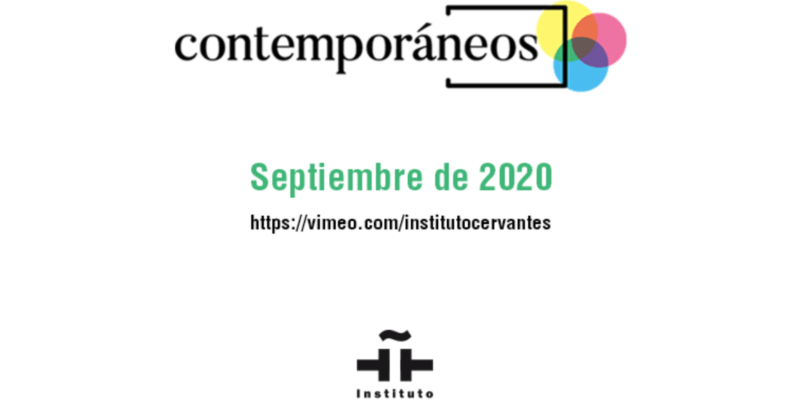 Viewers can watch them for free through the organization’s Vimeo channel for 48 hours only, starting at 2 a.m. PHT on these following dates:

“CONTEMPORÁNEOS” is an online film series that highlights recently produced titles from Spain. The four films show “the power of cinema as a creative sphere and its ability to connect with contemporaneity.”

Spanish and Latin American Films To Be Screened for Free 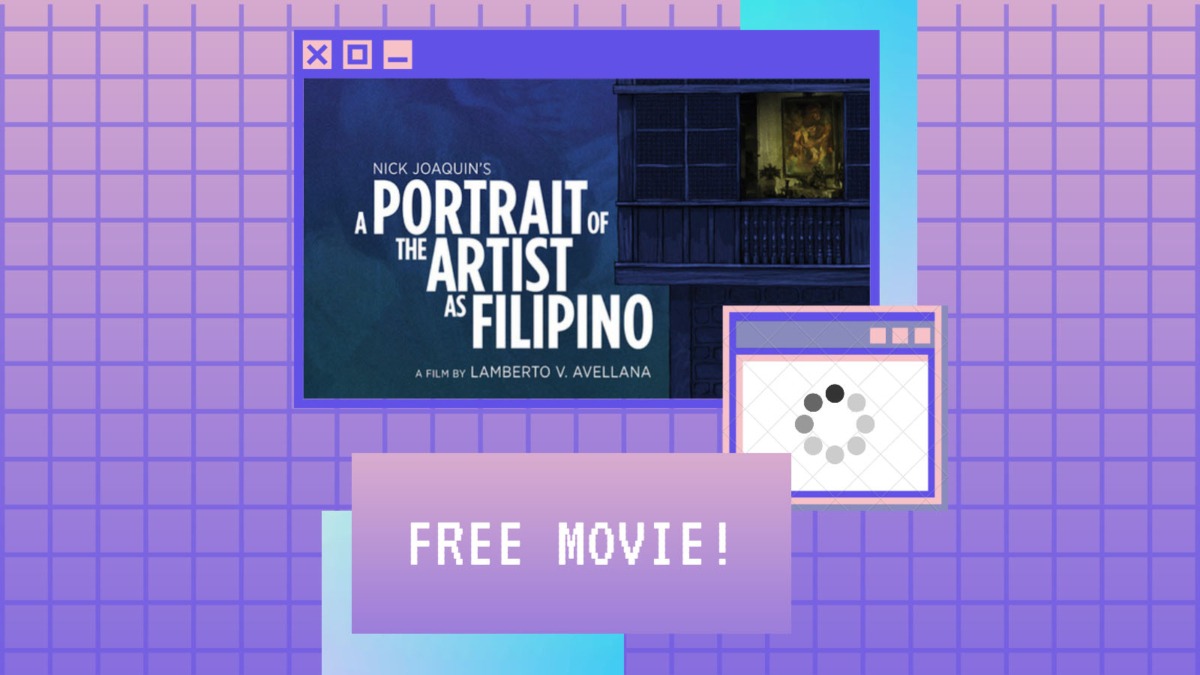 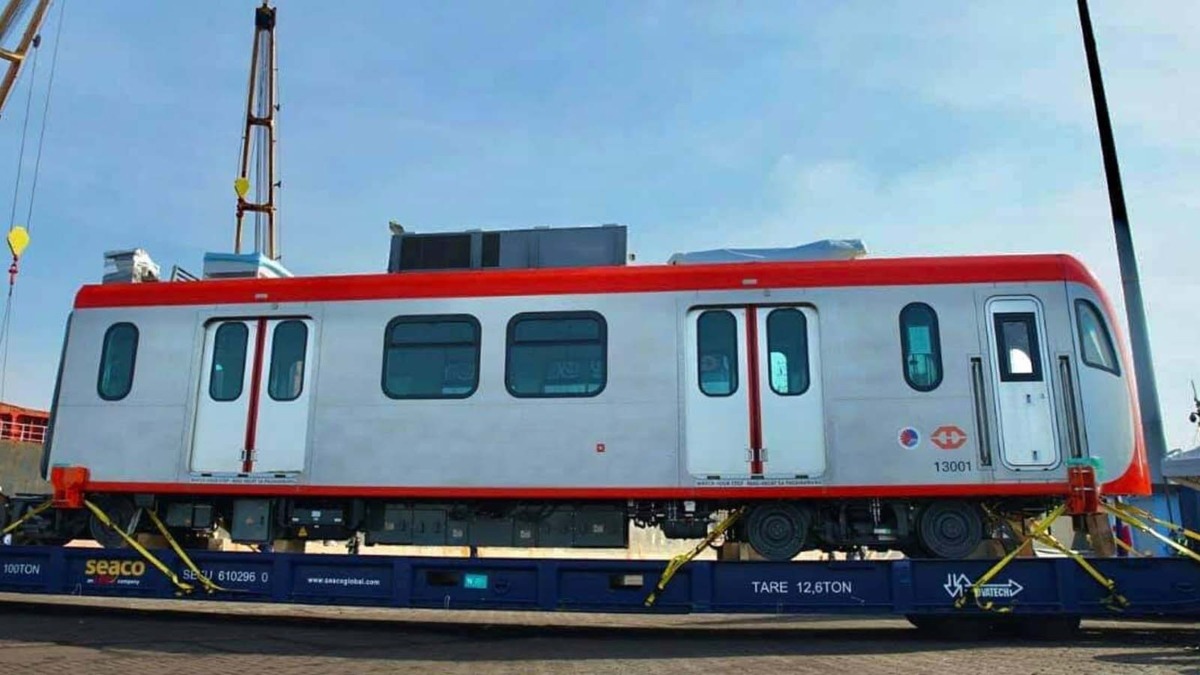 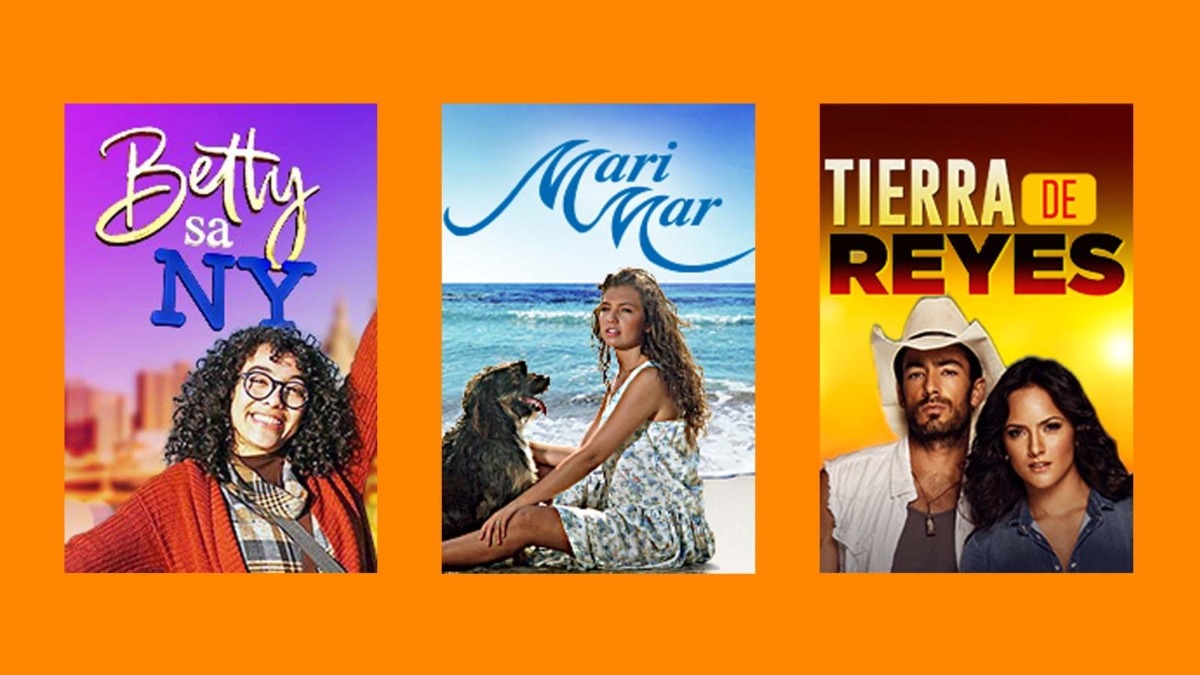 Bye, K-Drama? Telenovelas Are Back on Free TV