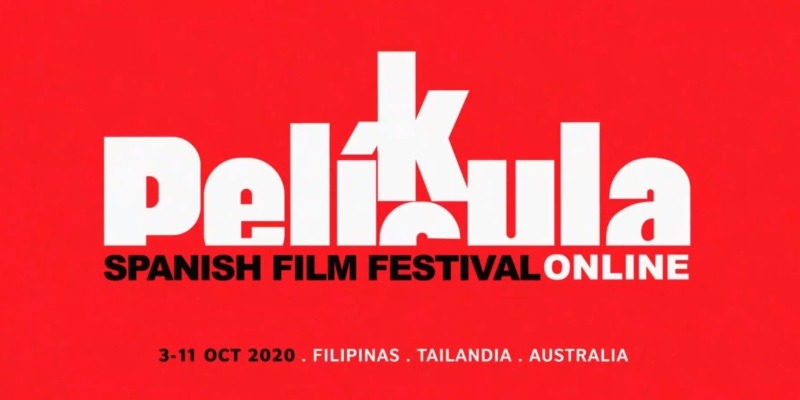 MANILA, Philippines — Instituto Cervantes de Manila, in partnership with Embassies of Spain in Australia and Thailand and its counterpart in Sydney, will be showing Spanish and Latin American films in this year’s “Pelíkula” beginning Oct. 3 until 11.

The 19th edition of the online film festival will feature films in variety of genres such as comedy, drama, suspense, animation, and short film as well as documentaries.

Viewers can watch them for free via the organization’s Vimeo channel.

“Pelíkula” was launched in 2002 to promote Spanish cinema in the Philippines. It has since then screened a lot of films in Spanish.

For more details about the festival, visit the organization’s Facebook page.

Spanish Films To Be Shown Online for Free This September

Literature Webinar in Spanish To Be Held Online