MANILA, Philippines — Three Mexican films will be streamed online on July 28–30 at the third Cine México, the annual Mexican film festival hosted by the Embassy of Mexico in the Philippines. This year, the Mexican embassy is partnering with the National Autonomous University of Mexico to stream highly acclaimed Mexican films of the 2000s: “Rito Terminal” or “Terminal Rite,” “Espiral” or “Spiral” and “El Sueno del Mara’akame” or “The Dream of the Mara’akame.”

“Rito Terminal” is the story of two opposing concepts of life: the indigenous and the urban, each with its own distinct experiences and rituals. It centers on photographer Mateo, who is enlisted to photograph a festival of the Mixtec’s communities of the State of Oaxaca.

“El Sueno del Mara’akame” is a Mexican drama film about a young boy who dreams of traveling to Mexico City to play with his band, but his father, a Mara’akame chief has a different plan for his future. The said film was awarded the Best First of Second Mexican Feature Film at the 14th Morelia International Film Festival.

The chosen films will tackle themes like migration and indigenous cultures.

All three films will be available for viewing, free of charge, for the duration of the online festival. Interested participants in the Philippines can register in this link. 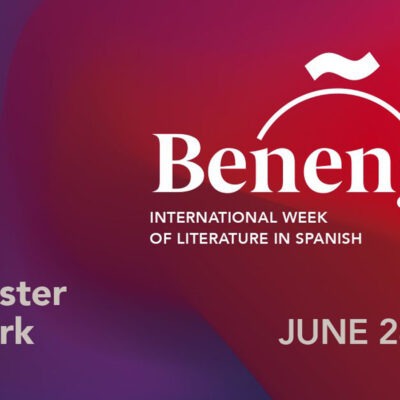