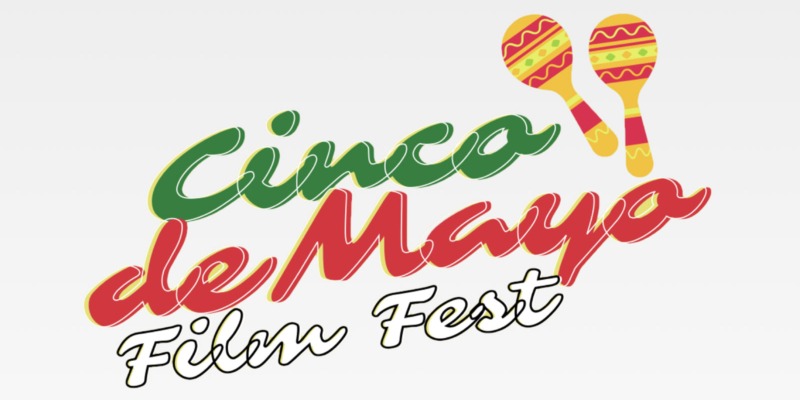 MANILA, Philippines — Five Spanish-language films will be screened for free at the Cinco de Mayo Film Fest. The Mexican festival will run from May 5–8 at various Cinematheque Centre locations in Metro Manila, Iloilo, Davao, Nabunturan and Negros.

Cinco de Mayo is considered one of the most popular Mexican festivities around the world, and the Embassy of Mexico in the Philippines and the Film Development Council of the Philippines, the festival’s organizers, want to show a “cinematographic sample of Mexico’s cinema industry.” In fact, the films included at Cinco de Mayo Film Fest are award-winning movies from the said Latin American country.

These include “Maquinaria Panamericana,” which showcases the effects on workers of the death of their boss. The film was awarded Best Mexican Film & FIPRESCI Prize at the Guadalajara International Film Festival, Best First Film at the Tucuman Film Festival and Best Film at the Leyva Film Festival.

Romance movies such as “Leona” (2018) and “Novia que te vea” (1993) will also be screened. Both films highlight the upsetting reality of traditional families in which characters have to take important personal choices.

Also included in the said festival are “Cria Puercos” (2018), which focuses on the grief that the death of the antagonist’s husband and the absence of her son leave in her life until a piglet comes along, and “Más Amanceres” (2013), which was awarded Best Debut Film at the 2013 Guanajuato International Film Festival. It follows the lives of two children and how their actions affect one another.

The films will be in Spanish with English subtitles, and the entrance to the festival is free of charge on a first-come, first-served basis. Check out the schedules below: