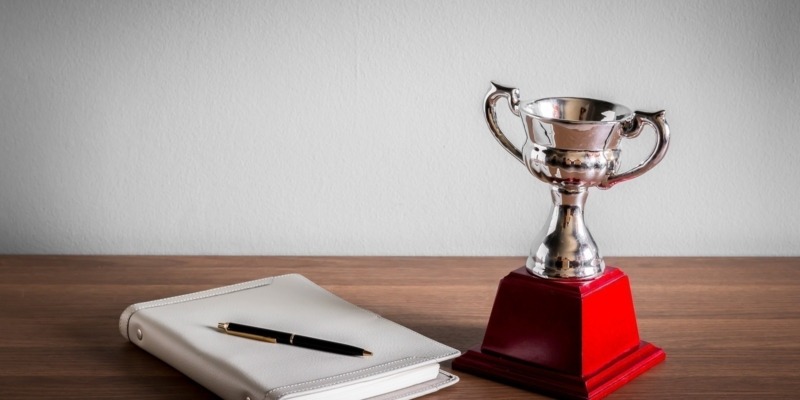 “‘El Indio’ talks about constructions of Filipino identity which have been greatly influenced by perceptions of the West, particularly that of Spain … What mainly inspired me to write this was the reclamation of the racial slur that was used against Black people,” Cabal Sim told Ateneo.

Cabal Sim also said that “Mano a Manu” is a “tribute to many LGBTQIA+ teens who didn’t really embrace getting to be themselves at a time of self-exploration and discovery because of how heteronormative society is.”

The winning works have been published in the literary journal Revista Filipina. The winners also received a diploma from the University of the Philippines’ College of Arts and Letters, a book deal from the Consejera de Educación, and a cash prize from Revista Filipina in the amounts of PH₱2,000 for the first runner-up, PH₱1,700 for the second runner-up, and PH₱1,500 for the third runner-up.

In 2019, the Premio Rafael Palma was established as an awards competition for young Filipino students enrolled in Philippine universities and colleges. It was created to honor Filipino writer Rafael Palma, the fourth president of the University of the Philippines, and to promote “the study, practice and use of Spanish and the awareness of Hispanic-Filipino literature among the youth of the country.”

The competition is organized in collaboration with the Spanish section of the Department of European Languages, College of Arts and Letters, University of the Philippines — Diliman; Revista Filipina; Asociación Filipina de Enseñanza del Español Lengua Extranjera; Círculo Hispánico, UP Student Council; and the Embassy of Spain in Manila.

Check out the winners from last year.