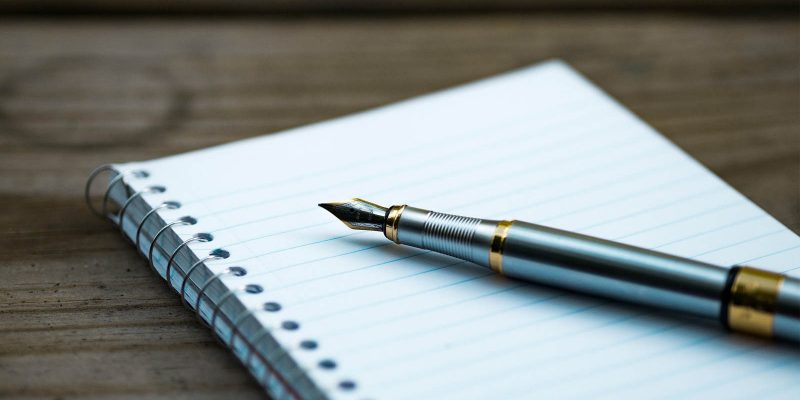 Del Rosario, Cabal and Patricio will have the opportunity to get their works published in the Cuaderno Palmiano section of the literary journal Revista Filipina. Each will also receive a diploma from the University of the Philippines — College of Arts and Letters; a book deal offered by the Consejería de Educación; and a cash prize from Revista Filipina in the following amounts: PH₱2,000 for the first runner-up, PH₱1,700 for the runner-up and PH₱1,500 for the third-place winner.

The winners will be awarded Friday, April 23 at the University of the Philippines.

The Premio Rafael Palma, an awards competition for young Filipino students enrolled in Philippine universities and colleges, was launched in 2019. It aims to promote “the study, practice and use of Spanish and the awareness of Hispanic-Filipino literature among the youth of the country.” The awards competition was also created to celebrate the Filipino writer Rafael Palma (1874–1939), the fourth president of the University of the Philippines.

“It [Premio Rafael Palma] focuses on young people in order to encourage them to delve deeper into the Hispanic heritage of the Philippines, to perceive Spanish not so much as a foreign language but as a language of the archipelago, a language in which many authors have expressed themselves, first and foremost the Ilustrados,” Revista Filipina editor Andrea Gallo told La Jornada Filipina.

“We wish to encourage young Filipinos to cultivate the Spanish language and reading in that language; the hope is that they will become aware that a large sector of the National Literature has been expressed in Spanish and that this cultural legacy must be kept alive and current. In fact, we have students who have participated in more than one edition of the Premio Palma and who continue to be interested, writing and reading,” he added.

The said awards competition is held in partnership with the Spanish section of the Department of European Languages of the College of Arts and Letters, University of the Philippines — Diliman; Revista Filipina; Asociación Filipina de Enseñanza del Español lengua extranjera; Círculo Hispánico, UP Student Council; and the Embassy of Spain in Manila.