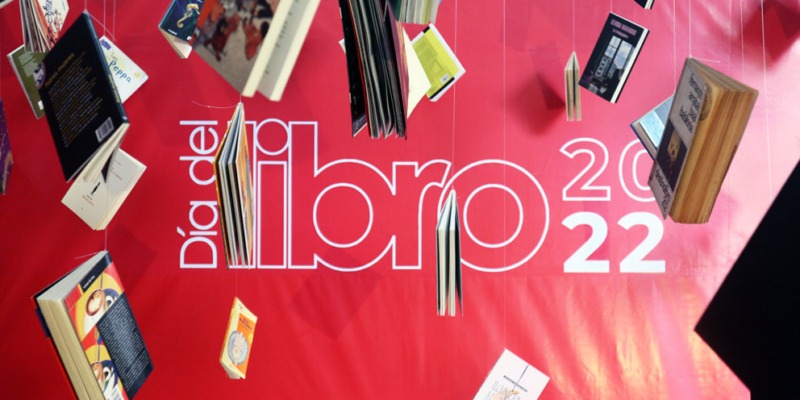 Instituto Cervantes de Manila, the cultural arm of the Embassy of Spain in the Philippines, has been celebrating Día del Libro in Manila since 2006, but the COVID-19 pandemic halted the literary event.

This year, Día del Libro was presented in a hybrid format: an online recital of Fil-hispanic poetry and the onsite handwriting of Cervantes’ novel “Don Quijote de la Mancha.”

In the online poetry recital, poetry lovers performed rhymes written in Spanish by Filipino writers. Meanwhile, on the onsite event titled “Escribo el Quijote,” visitors had the chance to handwrite a portion of “Don Quixote de La Mancha” at the Intramuros branch of Instituto Cervantes, which it said that the final hand-written book will be deposited in its library.

The Día del Libro tradition originated in Barcelona. The practice is still observed today on St. George’s Day every 23rd of April, when men and women exchange roses and books. This day also commemorates the deaths of two of history’s greatest writers, Miguel de Cervantes and William Shakespeare, who died on the same day, April 23, 1616. In 1995, UNESCO declared April 23 as “World Book and Copyright Day” to encourage young people to read and to promote respect for authors’ rights to their literary and creative works.