While visiting Oaxaca, Mexico, last year, I joined a mezcal tasting tour. The guide, Antonio, asked participants to introduce ourselves. When I told everyone I was an anthropologist from the Philippines, the guide beamed. “Look guys,” he said, “it’s thanks to his country that we have tequila and mezcal!”

He was referring to the long history of trade between the ports of Manila and Acapulco, which connected the Philippines and Mexico for more than two and a half centuries starting in 1565. Over the course of that period, some Filipinos — including sailors who came over on the large shipping vessels known as galleons — ended up migrating to Mexico.

They brought coconuts, along with techniques to ferment coconut sap into tuba — an alcoholic beverage consumed in the Philippines since precolonial times, and sometimes distilled into a stronger coconut liquor known as lambanog or bahalina. These fermentation and distillation techniques were applied to agave — a plant native to Mexico and other parts of the Americas — eventually becoming what we now know as tequila (from blue agave) and mezcal (from other agave varieties).

Of course, as Antonio pointed out during the tour, today tequila and mezcal production has been largely industrialized. The massive steel stills used by big tequila distilleries today look very different from the vessels that early Filipino immigrants to Mexico used to distill coconut liquor. These were made of “hollow tree trunks the width of a man,” according to one colonial account, and attached to copper casings or kettles heated over open fires. But the basic principles remain similar today.

Researchers have only recently started to piece together the full story of these historical — and delicious — connections.

I was reminded of this encounter on the mezcal tour when, two months after the trip to Oaxaca, I traveled to Colima, a state along Mexico’s Pacific coast where many of the Filipino sailors were documented to have settled.

To my surprise, being in the humid city felt strangely familiar, even though I’d never been there. As I wrote at the time: “Here in Colima … one can easily be led to believe that you were somewhere in the Philippines: The landscape is strewn with coconuts, and there are mountains, beaches, and picturesque towns with colonial-era cathedrals and plazas.”

What’s more, I was surprised to find tuba being sold in the town square. The refreshing beverage was welcome in the heat of Colima — and the only difference I noted was that the Mexican version was flavored with strawberry and topped with peanuts, while in the Philippines the drink is usually consumed plain.

However, when I asked the “tubero,” or tuba vendor, where the drink came from, he told me that tuba was a drink native to Colima. I received similar responses from other local people I met. Not even my Spanish language professor had heard about the Filipino connection regarding either Colima or tuba.

I was not entirely surprised: In the Philippines, tequila is popular and widely available (even in convenience stores), but people are largely clueless that the technique to make it actually originated from tuba. In fact, I myself only learned about this connection when I first went to Mexico and did some research on the ties between the two countries.

What can explain the disappearance of this knowledge? And how can anthropology contribute to reestablishing its connections?

One possible explanation is the colonized nature of how history more generally is taught.

In the Philippines, historical narratives tend to be cast in terms of the main colonial actors that ruled the country: Spain (from 1565 to 1898) and the United States (from 1899 to 1946). The Philippines was actually governed from Mexico City as part of the viceroyalty of New Spain, but Mexican influences in the country — from the Indigenous Nahautl words that were borrowed by Filipino languages to the fruits and vegetables that ended up as part of the country’s foodscape — are barely recognized as such by most Filipinos. Similarly, the estimated 40,000–60,000 Asian immigrants to Mexico during the two and a half centuries of galleon trade — many of whom were from the Philippines — hardly figure in Mexican consciousness.

Another possibility, this time on the Mexican side, is the role of national mythmaking in some culinary traditions, a phenomenon scholars have termed “gastronationalism.” Tequila serves as a symbol of Mexican national identity, so people may be hesitant to trace its origins back to Filipino sailors. Indeed, when asked about tequila, many people assume that it came from Indigenous Aztec communities. When I joined a similar tasting tour for tequila while in Mexico, the guide pointed to a supposed Aztec legend of a love story between the god Quetzalcoatl and another deity, Mayahuel.

Some distilleries also reference Spanish colonial figures in the stories of their brands. This speaks to how narratives of Mexico’s preindustrial past are often infused with romanticized fantasies of Spanish heritage — a topic that sociologist Marie Sarita Gaytán explores in a recent book on tequila. For instance, the tequila company Jose Cuervo recounts on its website how its namesake founder, José Antonio de Cuervo y Valdés “was given a writ of land ownership by King Fernand VI” of Spain to start growing agave in 1758 for tequila production.

The Filipino origins of the beverage are left out of the story entirely.

Even so, the fact that the tour guide in Oaxaca recognized tequila’s Filipino roots means that people’s awareness of these historical connections may be changing.

Anthropology and its cognate disciplines have played an important role in decolonizing the way many of us view the place of cuisine in shaping national and global histories. In the classic study “Sweetness and Power,” for instance, anthropologist Sidney Mintz showed how consumers in Europe and the U.S. transformed global trade and industry through their demand for sugar, a crop that depended heavily on the labor of enslaved people in the colonies. Coconut production has likewise indelibly altered the economies and societies of places such as Colima and Samoa.

In the case of tequila and mezcal, researchers have established the Filipino roots of these beverages by assembling and synthesizing data from botanical, archaeological, and ethnohistorical sources. Their research shows that agave distillation began in the volcanic foothills of Colima then was distributed more widely throughout western Mexico. Without this scholarship, such connections would never have been established.

Recognizing these connections cannot be more timely, as both the Philippines and Mexico commemorated 500 years of colonial encounters — and acts of Indigenous resistance to colonization — last year. In 1521, Ferdinand Magellan arrived — and died — in the Philippine archipelago during a Spanish-led sailing expedition around the world. That same year, Spanish forces led by Hernán Cortés captured the Aztec city of Tenochtitlán. These two events ushered in the establishment of the Spanish Empire — one of the largest the world has ever known — on both sides of the Pacific.

The story of how the art of distilling coconuts traveled across the oceans may be a minor subplot within centuries of colonial history. But it’s important because of how it complicates narratives that depict colonialism as solely a one-way street, with powerful European actors successfully forcing their languages, traditions, and ways of life on local people. As people from the Philippines, Mexico, and many other postcolonial states look back on the past 500 years, anthropological accounts of how different cultures have traveled can help remind all of us that in addition to challenging foreign ideas, colonized peoples have also imparted some of their own.

This work first appeared on SAPIENS under a CC BY-ND 4.0 license. Read the original here. 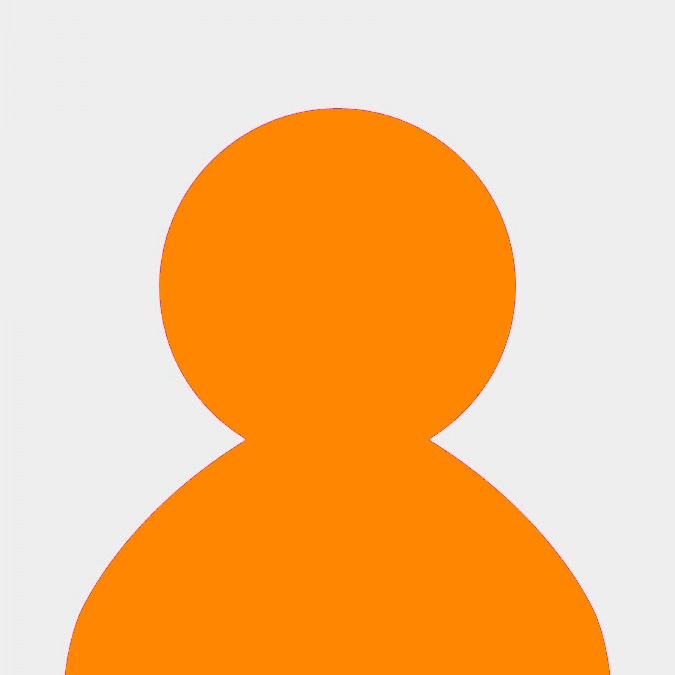 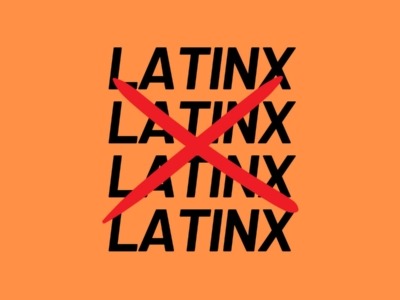 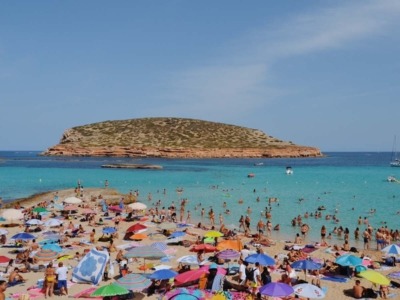 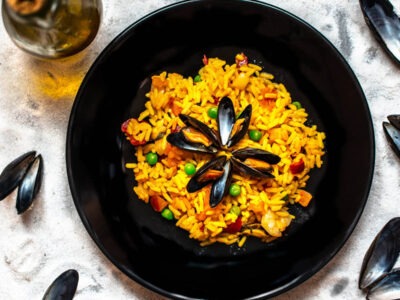 Symbolic recognition will boost the marketability of the Valencian delicacy.
By Enrico Bonadio and Magali Contardi
Nov 24, 2021
0 %