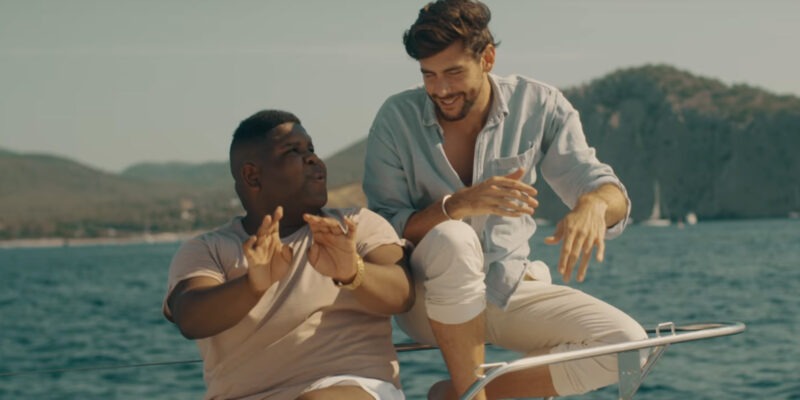 “We’ve all dreamt of waking up somewhere other than where we went to sleep, whether the islands of Manila or the beaches of Belize. No matter the time, day, or season, why not take a chance on yourself and enjoy the moment just a little bit,” says Dalton in the video’s caption.

The song’s music video features Soler and Dalton driving down a country road when their car breaks down. Stuck in what looks to be an island, they see a yacht, which bears a flag with the word “Manila” in it, in the distance. “Manila” can also be seen at the side of the said yacht.

“I am a Filipino and for you to mention Manila in your song is giving me much happiness and pride for my country. I hope you can have your concert here in Manila post-pandemic,” one YouTube user wrote in the comments section.

Dalton rose to fame for his 2011 collaboration with Macklemore & Ryan Lewis, an American hip-hop duo, for the song “Can’t Hold Us.” Soler catapulted into spotlight with his song “El Mismo Sol” back in 2015. He recently dropped his album “Magia.”

This is the first time the two collaborated in a bilingual song.

Watch the video below: