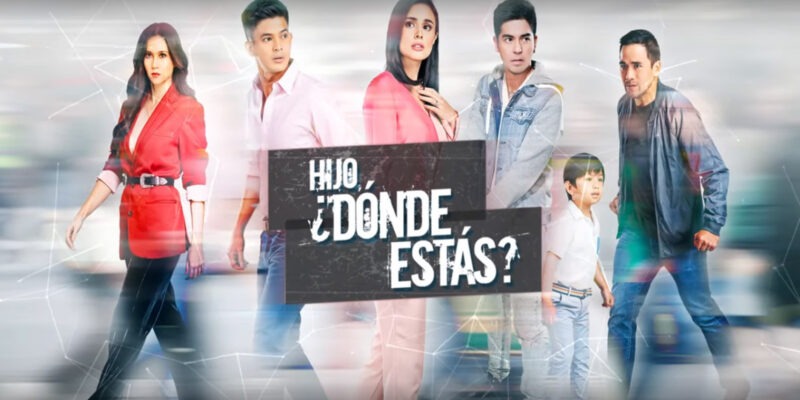 “After the success of No me olvides in Latin America and broadcast in 2020 on Color Visión, Max Collins returns to the screen as Broly, a mother with a son who becomes involved in a tragedy and their lives will change forever,” announced the network on its website.

The drama series follows Jessie (Max Collins) and Brylle (Jason Abalos) as they deal with the abduction of their son Ethan (Raphael Landicho). Their lives take turn for the worse when Brylle engages in an affair with Reign (Sophie Albert). The cast also includes Mark Herras, Neil Ryan Sese and Glenda Garcia.

Philippine drama series or “teleseryes” are a big hit in Latin America. Both ABS-CBN and GMA Network export their select shows in the region. Among the recent successful teleseryes are Spanish-dubbed “Ika-6 na Utos,” “Onanay,” “Dahil May Isang Ikaw” and “The Gift.”

Watch the trailer of “Hijo, ¿Dónde estás?” in Spanish: