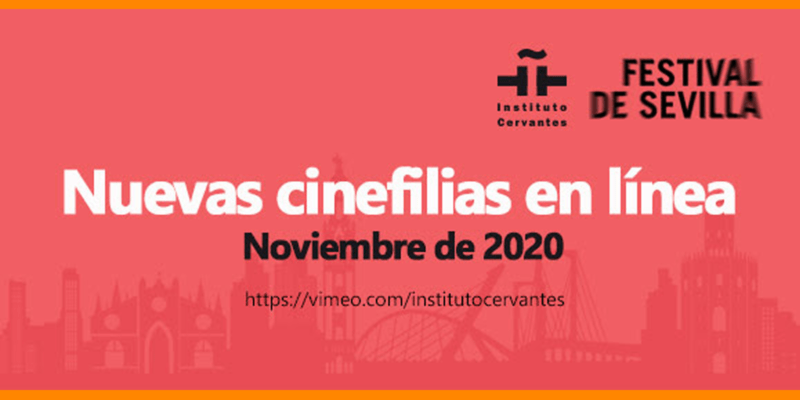 MANILA, Philippines — Five Spanish films will be shown for free in November in the online event, New Cinephilias Online, by the Instituto Cervantes de Manila and during the 23rd online Cine Europa.

New Cinephilias Online will feature four Spanish films that are accessible for 48 hours on the institution’s Vimeo account in all weekends of November starting on Nov. 7 from 3 a.m. onwards while Cine Europa will screen the Spanish representative film on Nov. 1, 8, 15 and 23 at 8 p.m.

The complete schedule is as follows:

New Cinephilias Online is co-organized by the Seville Festival and in collaboration with the Embassy of Spain in the Philippines. It aims to “give visibility to the new aspect of the most independent and creative film production of the Spanish cinema and also recognize the programming and didactic work behind the culture of festivals.”