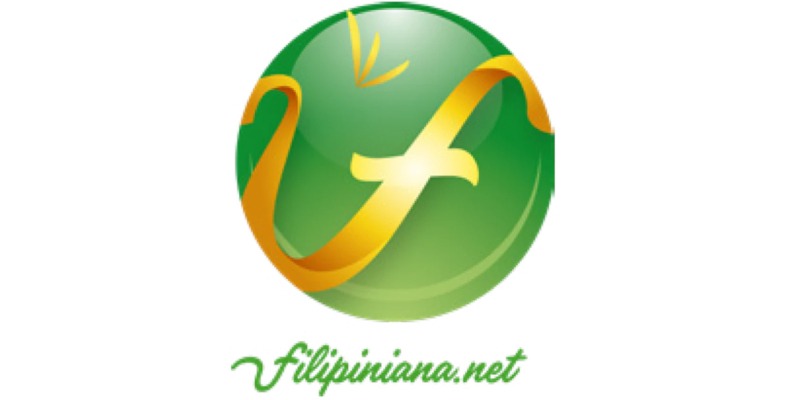 MANILA, Philippines — In keeping with the quincentennial celebration, the digital library and research portal, Filipiniana.net, which was first introduced in 2006, relaunched.

The digital project was founded by publisher Gaspar Vibal from Vibal Foundation. One of its principal missions is to provide annotated translations and transcriptions of original source texts to aid in the study of the most essential aspects of Philippine culture and history. For years, however, its domain name was unreachable, losing access to its previous material. In 2020, a plan was devised to revamp the site for 2021.

Most of its content come from repositories and collections from libraries, focusing on the study of Philippines’ colonial past. In The First Circumnavigation of the World series, readers can find the annotated original documentation of Antonio Pigafetta of the first circumnavigation of the world. Other series currently available are José Felipe Del-Pan, which contains writings by the said Spanish intellectual that “influenced the growth and the maturing of the Filipino mind”; The Works of José Rizal, which features Rizal’s works in English and Filipino; and Parnaso Hispano-Filipino, which explores literature that summarizes the Filipino and Spanish experience.

“The development of new technologies, the increasing amount of digitized sources, and the ever-widening and opening access to knowledge present both a challenge and an opportunity, as the expanding body of original texts, transcriptions, and translations have made source materials easier and more convenient to access. As new and exciting approaches to the study of culture and history proliferate, the tools of the historian, the thinker, the littérateur, or even the casual reader do change as well,” Filipiniana.net wrote in a blog post.

Upon signing up for an account, users can find works by topics in the Library tab. These documents are both in English and Spanish, and contains a summary of the material. The site also functions as a note-taking app as it has a “Notebook” feature wherein users can write private documents.

Visit the site and explore its new features.