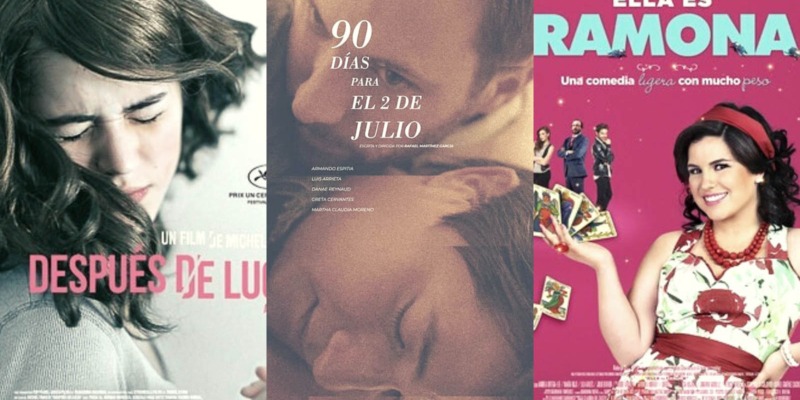 MANILA, Philippines — Six Mexican films will be screened for free on Sept. 7–11 at the fourth Cine Mexico, the annual Mexican film festival hosted by the Embassy of Mexico in the Philippines. This year, the Mexican embassy is staging the event at the Red Carpet, Shangri-La Plaza, which will be its first in-person screening after two years.

The festival kicks off with “La Promesa,” which follows Leo, a smart child who helps his teacher get back on his feet after his wife runs away with another man.

“Ella es Ramona” follows Ramona, a fat woman who has had a string of bad luck. As a child, she was abused by her family. But everything changes after she discovers some magical beetles in a Tarot café.

“Después de Lucia” centers around a teen who moves from Puerto Vallarta to Mexico City following the death of her mother.

In “El Mar entre las Casas,” a biologist is forced to return to his hometown after his mother dies, discovering an inheritance and a message she left for him.

“90 das para el 2 de julio” is about a 20-year-old man who is asked by his boyfriend, who happens to be the presidential candidate of a very conservative party, to remain hidden in a house while the presidential elections take place.

In “Fuego Adentro,” a lonely man hides in a lost town before his younger brother finds him and tells him some good news about his destiny.

The films are in Spanish but with English subtitles. Entrance is free of charge, albeit on a first-come, first-served basis.

Here is the festival’s full lineup and schedule:

Cine Mexico Film Festival 2022 is being held to honor the National Day of Mexican Cinema, which was observed on Aug. 15, as well as the 212th anniversary of the proclamation of the independence of Mexico, which will be observed Sept. 15.