Many Filipinos join the diaspora every year, seeking for greener pastures. A lot of them set out for the Middle East, earning a living out of their blue-collar jobs. Though many stay there for several years, they never become citizens. Filipinos also flock to the United States, Canada, Australia and New Zealand for work. Albeit in well-off lands, they wait for many years to become citizens. In this overseas “exodus” to fulfill their dreams, there’s a country in Mediterranean Europe that Filipinos somewhat overlooked: Spain. Did you know that Filipinos who stay there — be it for study, work or business — for a minimum of two years are eligible for Spanish citizenship, provided they have a valid residence permit? Indeed, obtaining Spanish citizenship for Filipinos has never been easier.

Being a former colony of Spain, the Philippines is included among the list of countries whose citizens only need two years of legal residence to obtain a citizenship in Spain. Other countries that also get the VIP pass are Portugal, Andorra, Equatorial Guinea and the rest of Latin America. People from the rest of the world, except those from the member states of the European Union as they probably won’t need it, need 10 years to become a Spanish citizen.

The Perks of Being a Spanish Citizen — and a Reality Check

I won’t beat around the bush and forget to mention that Spain is facing a deep recession. In fact, its gross domestic product plunged 11% last year. There aren’t enough jobs for everyone, and it might be a fool’s errand to start packing your bags tomorrow. Though if you’re still set on living in Madrid to teach English (or probably work in a restaurant or a bar near Las Ramblas that serves tapas), you’ll gain more for what you lose.

Aside from being integrated into the Spanish community, you’ll also be an EU citizen since Spain is a member state. Being an EU citizen allows you to move around the Schengen area to live, work or study without applying for a visa beforehand; it won’t be tied to your employer anymore. In addition, you will be eligible for United States’ “Visa Waiver Program” in which you can visit the said country without securing a tourist visa.

As a citizen of Spain, you can also petition for your family members in the Philippines to live there. Then after that, they become citizens after two years as well.

As part of EU, you also get to enjoy its universal healthcare system, free education (for some EU countries), the right to vote, the right to privacy with its strict General Data Protection Regulation and more.

What To Do and What To Expect

If you find yourself already playing with the idea of moving halfway across the world, know that you need to have a good grasp of Spanish first. In fact, your language skills will be tested.

There will be two tests that determine your fate: the A2 Spanish language test and a cultural exam. At the A2 level, which is in the Common European Framework of Reference for Languages, you are expected to know the “use of simple phrases and structures” and have a “better knowledge of Spanish grammar.”

Then, after that, you might have to wait for another year for the processing of your documents.

If you are a former Overseas Filipino Worker who wants a change of scenery or maybe someone who wants to leave the country for good, Spain is waiting for you.

And if you’ve decided, don’t forget to start learning the difference between “ser” and “estar.” Here’s “Where To Learn Spanish in the Philippines.” 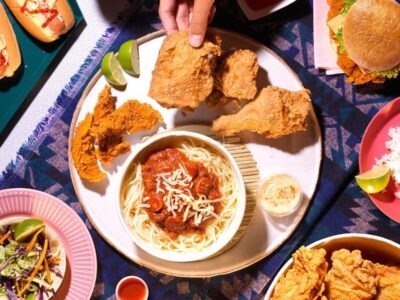 We catalog the menu items of Jollibee Spain that you can’t find in Philippine stores, ...
By Arvyn Cerézo
Sep 22, 2021 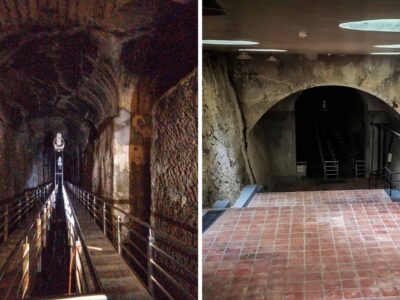 The Spanish-era water reservoir El Deposito in San Juan City will reopen to the public ...
By JF Staff
Jun 28, 2021 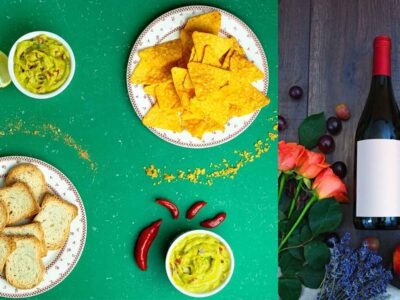 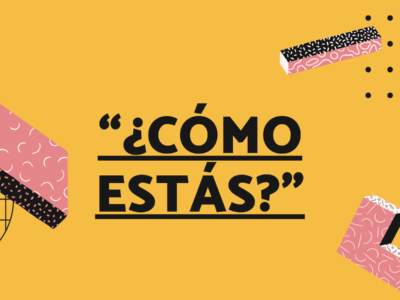 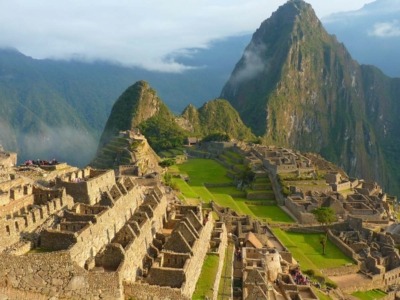 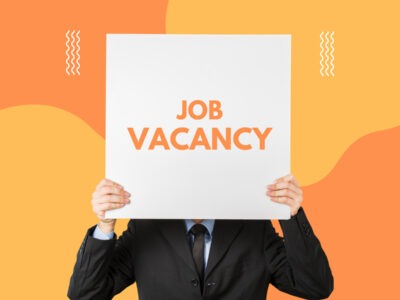