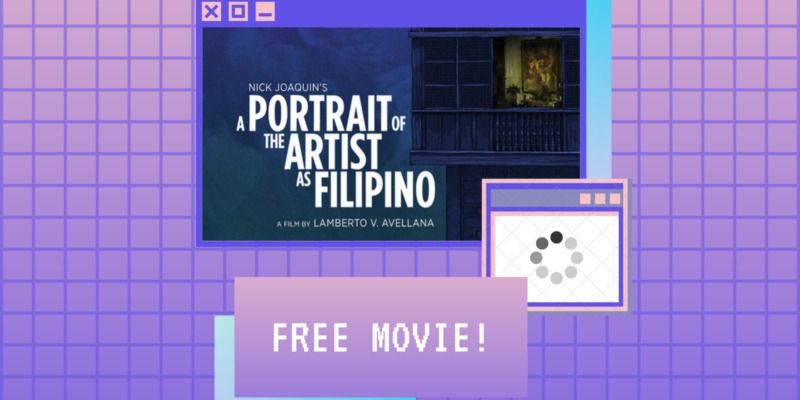 MANILA, Philippines — The restored version of the 1965 drama film “A Portrait of the Artist as Filipino” will be streamed for free on Saturday, Feb. 6 from noon to 10 p.m.

Casa Grande Vintage Filipino Cinema, the organizer of the said event, wrote in a Facebook post that they are streaming the film for free to commemorate the late theater actress Naty Crame-Rogers who died on Feb. 1 at the age of 98. Rogers played the role of Paula Marasigan in the said film.

“A Portrait of the Artist as Filipino” is based on Nick Joaquin’s iconic play with the same title. It follows sisters Candida and Paula Marasigan as they consider selling their father’s last painting.

Joaquin is a Philippine National Artist for Literature. He wrote of the “value of our Spanish past” in his stories.