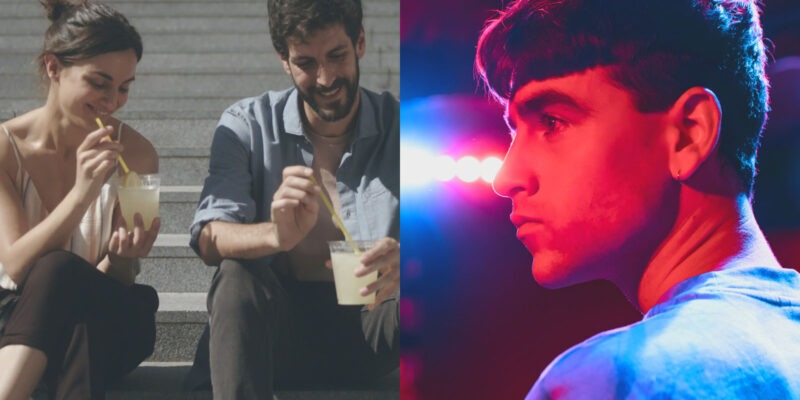 MANILA, Philippines — A total of 20 films will be screened for free at the 20th edition of “PELíCULA>PELíKULA” or simply “PELíCULA,” a Spanish film festival primarily hosted by Instituto Cervantes de Manila, on Oct. 1–10. Of the 20 selections, 16 are feature films, which are in Spanish, and four are short films.

PELÍCULA will also show Latin American films such as the Mexican documentary “Observar las aves” (Andrea Martínez Crowther, 2019) and “Lina de Lima” (2019), a feature film directed by María Paz González and co-produced by Chile, Argentina and Peru. All films will be available with English subtitles and for free on the website pelikula.es for 48 hours.

Just like in the festival’s previous editions, viewers may vote for their favorite films in the Audience Choice Award. Established in 2004, the award is given to the film that the viewers have voted as the best of the festival. In its 20th edition, viewers can rate the films right after having viewed them. The film with the highest ratings will receive this year’s Audience Choice Award and will be screened anew on Oct. 10, 6 p.m. in the festival’s website.

Aside from the film screenings, PELíCULA will be offering free webinars and online talks with the directors of the films presented in the festival or professionals in the audiovisual industry.

On Oct. 4, there will be a round-table discussion on the possibilities of co-production of Asian films in Europe and Spanish films in Asia, in which various Spanish, Thai and Filipino producers and experts on the topic will be participating.

On Oct. 7, the event will be holding the webinar “En corto: Short films in the Philippines, Thailand, Australia and Spain,” which will feature four recent short films, one from each country, and an online talk between the directors of these short films.

The Department of European Languages of the University of the Philippines Diliman is holding a film review contest in Spanish, which is open to students of Spanish in the Philippines.

Contest rules can be found here; La Jornada Filipina is a media partner.

Since its inception in 2002 by Instituto Cervantes de Manila, PELíCULA has been an annual “attraction” in Philippine theaters. The COVID-19 crisis, which forced cinemas to close, presented the “greatest challenge” in the history of the festival. Last year, PELíCULA was hosted online, and it expanded to three countries in the Asia-Pacific region.