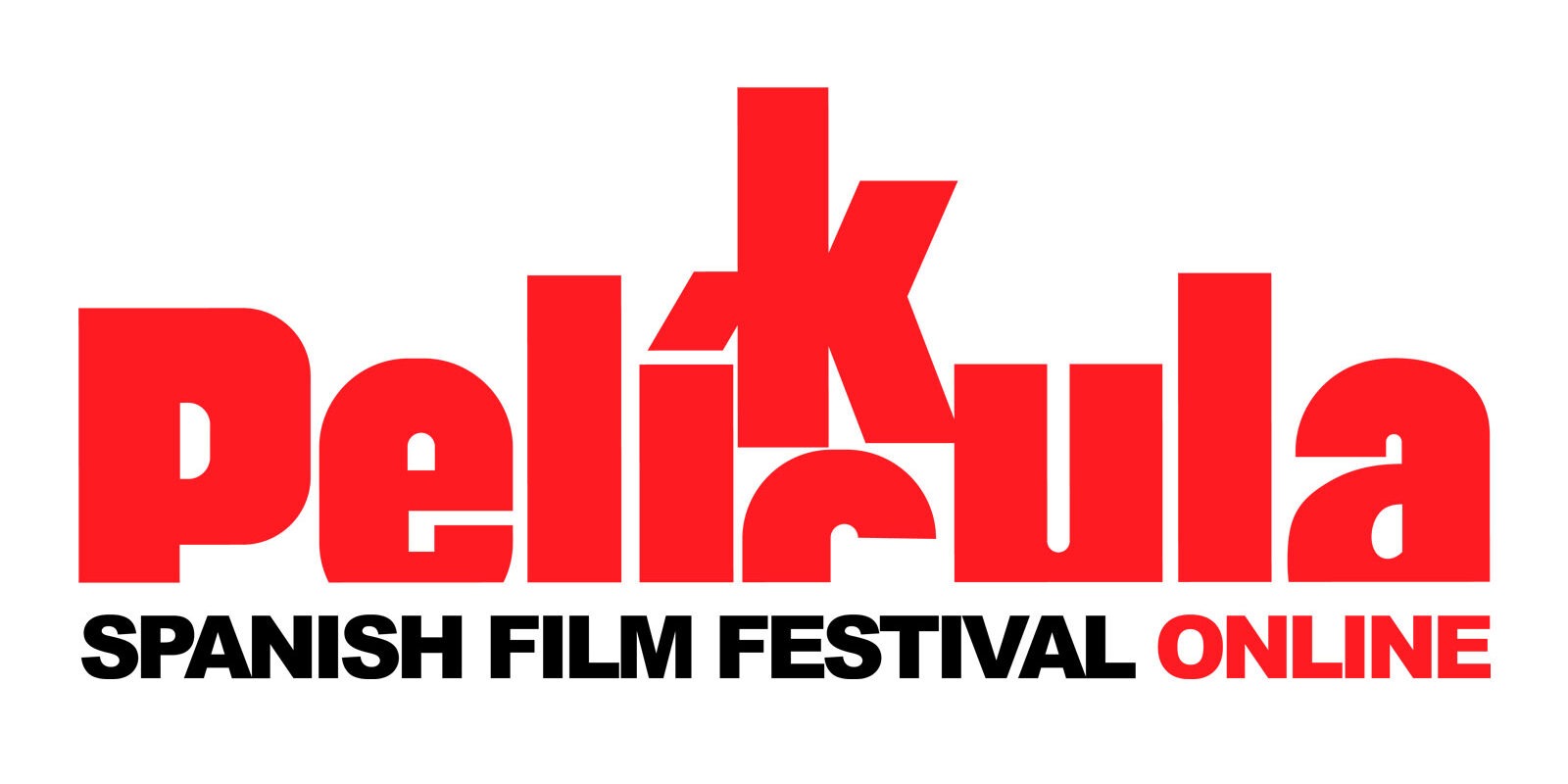 Calling all students who can write in Spanish!

As part of the festival’s activities, La Jornada Filipina is teaming up with Instituto Cervantes de Manila, the Department of European Languages of the University of the Philippines Diliman (UP) and the Asociación Filipina de Enseñanza del Español como Lengua Extranjera for a film review writing contest in Spanish.

This contest is open to students of Spanish in the Philippines.

The best review in Spanish of the 11 movies featured at the official section of the festival will receive prizes.

Sounds good? Here’s how you can join:

The jury panel will be composed of the Spanish Section Coordinator of the Department of European Languages of UP Diliman, the AECID Lecturer of Spanish of UP Diliman and the Director of Instituto Cervantes de Manila (or a delegated person).

Finally, the winning review will be published in La Jornada Filipina en español, the Spanish edition of our news magazine.

It will be prominently featured and will be read by Spanish-speaking audiences in Spain, United States, Philippines and countries in Latin America.

If you have questions about the contest rules, you can email [email protected].