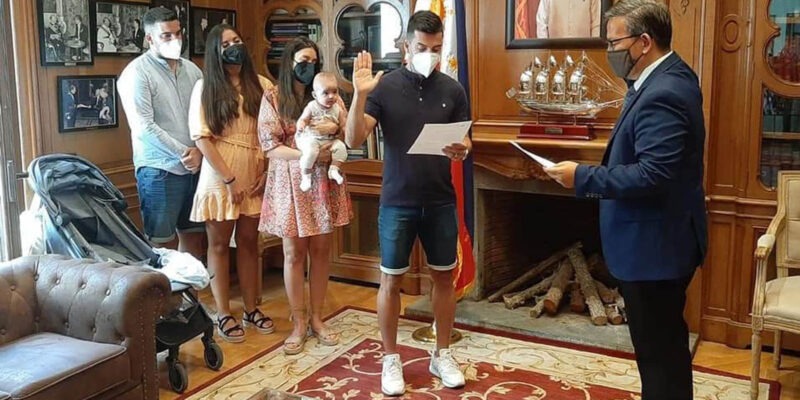 MANILA, Philippines — Weeks after he was granted Filipino citizenship, Spanish football player Bienvenido Marañón took his Oath of Allegiance at the Philippine Embassy in Madrid July 26, formalizing his naturalization.

In his conversation with embassy officials led by Philippine Ambassador to Spain Philippe Jones Lhuillier, Marañón revealed not only his love for the Philippines but his plans to contribute to the development of young football players by setting up a football academy, according to the news release by the Philippine Embassy in Madrid.

The 35-year-old standout football player also shared that he knows some of the coaches and players from Real Madrid, and he hopes to bring them to the Philippines or bring Filipino players to train in Spain.

Marañón only needs the oath-taking and a Philippine passport to be eligible to join the Philippine national football team Azkals.

The Azkals will be participating in international competitions in the coming months, and Marañón hopes that his girlfriend and newborn son join him in the Philippines afterward.

On July 2, President Rodrigo Duterte signed the Republic Act No. 11570 granting Marañón Filipino citizenship. It was announced to the public on July 7. 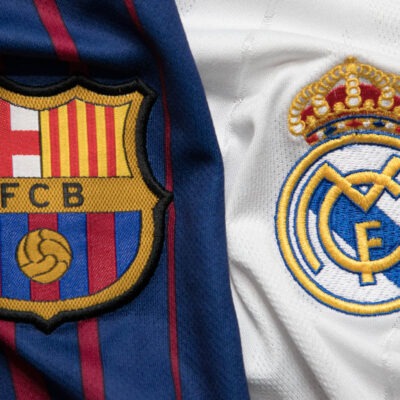