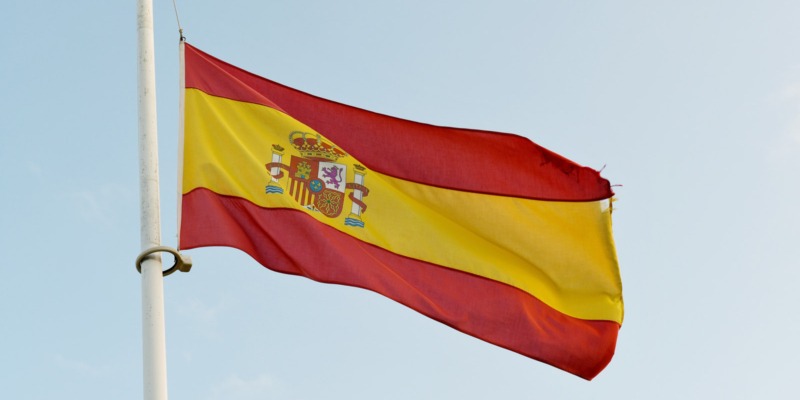 MANILA, Philippines — Spain has appointed a new ambassador to the Philippines, the Spanish embassy confirmed to La Jornada Filipina on Monday.

On Sept. 1 before he left for the Philippines, Utray had paid a courtesy call to Philippine Ambassador to Spain, Philippe Jones Lhuillier, wherein they discussed how to “bring Philippines-Spain relations closer.”

The ambassador-designate is yet to present his diplomatic credentials to President Ferdinand Marcos Jr.

Aside from the Philippines, Utray will also serve as ambassador to Palau, Marshall Islands and Micronesia.

Utray has been a member of the Spanish diplomatic corps since 1990, serving diplomatic missions in Mexico, Africa, Honduras, Turkey, Australia and Scotland. He has also previously been the Director of International Relations at Instituto Cervantes.