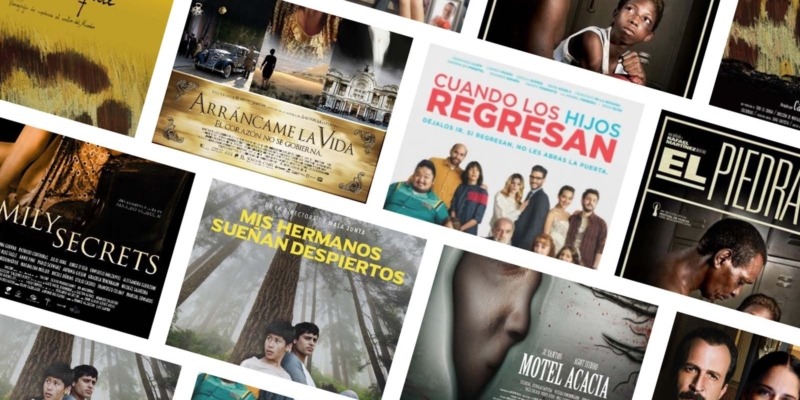 MANILA, Philippines — Six Latin American and one Asian films will be shown for free at Shangri-La Plaza from Sept. 21–25, as part of the Pacific Alliance Movie Nights, an event organized by the embassies of Chile, Colombia, Mexico, and Singapore in the Philippines.

The event kicks off with Mexican film “Arráncame la vida,” which follows a young woman forced into an arranged marriage with a well-known politician. Another Mexican film “Cuando los hijos regresan” will also be screened at the event. It revolves around a couple who work to regain peace and quiet in their home while taking pleasure in their retirement.

The Embassy in Chile will also present two films. “Calzones Rotos” is about a family that learns about the consequences of a seemingly innocuous confession from their matriarch, which eventually leads to a reunion. On the other hand, “Mis hermanos sueñan despiertos” follows the daily life of two siblings in a juvenile detention center as they try to make friendships.

Likewise, Colombia has two entries at the event. “El Piedra” is about a man who trains a homeless boy how to fight like him. Meanwhile, “Chiribiquete” promises to take viewers to the Chiribiquete National Park, the largest national park in Colombia, as it explores one of the oldest geological formations on the planet.

“Motel Acacia,” a co-production of Singapore and the Philippines, is also part of the film lineup. JC, a young half-Filipino, is being trained by his father to take over a haunting slaughterhouse disguised as a motel. When his father perishes in a snowstorm, JC is stuck with the men his father was attempting to kill.

All of the films will be shown in their original languages, which might be accompanied by English subtitles. Entrance is free of charge, albeit on a first-come, first-served basis.

The schedule is as follows:

In 2012, Chile, Colombia, Peru, and Mexico formed the Pacific Alliance as an economic bloc to promote freedom of movement of commodities, services, capital, and people among the four member countries. Singapore became an associated state of the said trade bloc in 2021, and Mexico holds the pro-tempore presidency this year.