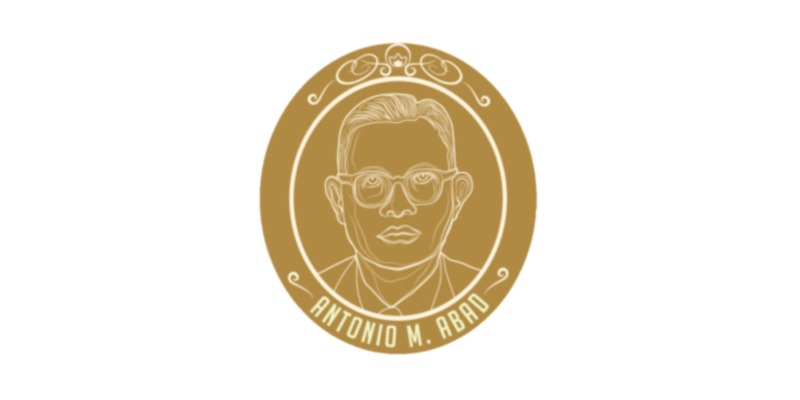 MANILA, Philippines — The Premio Antonio M. Abad, one of the few Spanish-language writing contests focused on Philippine literature, is now accepting entries. It is now on its third edition this year.

The award was created with the objective of “honoring, disseminating and promoting the Hispanic linguistic tradition of the Philippines in order to foster Filipino literary creation in both Spanish and Chavacano at the national level.” It was also created to celebrate Antonio M. Abad, a renowned Filipino writer in Spanish.

The contest is divided into two different sections: Hispanic-Philippine Literature Award and Chavacano Literature Award. The winning entry will be published as a book, and a diploma and 20 copies of the book will be presented to the author on Oct. 12 (Día de la Hispanidad) at the Far Eastern University in Manila.

Full contest rules can be found here. Interested participants have until May 30 to submit their entries.

The Premio Antonio M. Abad is organized by the Far Eastern University, Manila and the Editorial Hispano Árabe de Barcelona, in collaboration with the Revista Filipina.

Check out La Jornada Filipina’s news section for more coverage of Philippine literature in Spanish, including the Premio Rafael Palma.