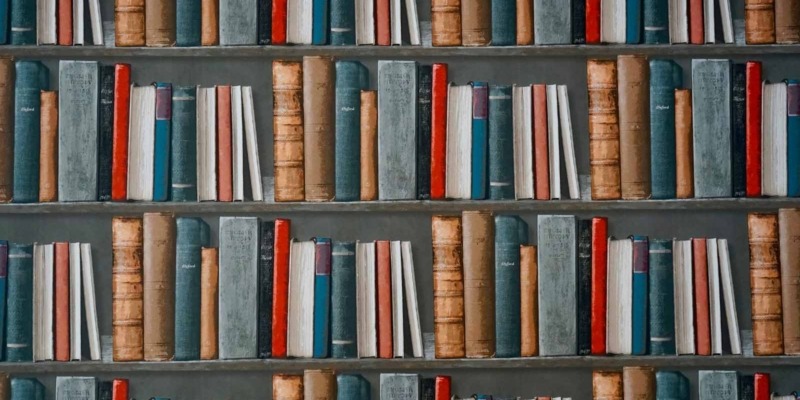 MANILA, Philippines — Spanish placed second among the list of the most popular languages studied in the Philippines in 2020, according to the first Global Language Report of the language learning platform Duolingo.

Spanish was outranked by Korean as the most studied language in the Philippines in 2020; Korean boasts a large number of learners in the U.S., China, India, the Philippines and Indonesia. Duolingo attributed its growth to the global interest in Korean culture and media, including K-pop and K-drama.

However, Spanish overtook French as the second-most popular language to study in “more countries than ever before.” Currently, it is the most popular language to study in 34 countries. “The rise of Spanish is likely linked to the movement of people between Latin America and other parts of the world for tourism, immigration and education. It’s become more important than ever, in more parts of the world than ever, to study Spanish and connect with Spanish-speaking communities,” the report stated.

Duolingo also reported that the “cultural influence of Latin America and Asia on the rest of the world is rising.” In 2020, their data showed that the five of the fastest growing languages around the world are from Asia: Hindi, Korean, Japanese, Turkish and Chinese.

Meanwhile, English still remained the top language to study on Duolingo in 2020, followed by Spanish as the second. Interestingly, the Philippines is one of the countries that had the smallest percentage of English learners due to the said language’s co-official status.

Duolingo has over 500 million users in 194 countries. Its 2020 Global Language Report incorporated trends, patterns and analyses about language learning around the world and was conducted from Oct. 1, 2019 to Sept. 30, 2020.

From ‘Macarena’ To ‘Que Calor’: Spanish-Language Songs That Strangely Became Popular in the Philippines