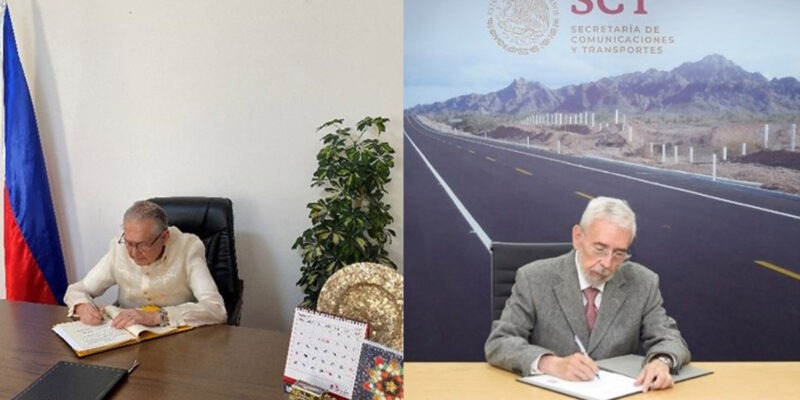 MANILA, Philippines — The Philippines signed an Air Services Agreement with Mexico on Dec. 14.

The agreement was signed by Philippine Ambassador to Mexico, Demetrio Tuason, and Mexican Minister of Infrastructure, Communications and Transport, Jorge Arganis Díaz Leal, in Mexico City.

According to the Department of Foreign Affairs’ news release, the agreement aims to “modernize the existing Air Transport Agreement between the two countries,” which was signed on Nov. 21, 1952, and entered into force on Dec. 3, 1952.

No other information about the agreement has been released at this time.

“Both sides are optimistic that the agreement will improve connectivity between the Philippines and Mexico, particularly in terms of trade, tourism, and people-to-people exchanges,” the DFA said.