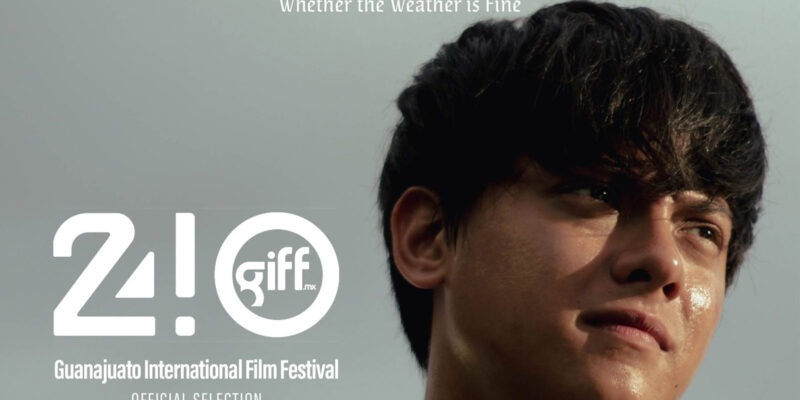 MANILA, Philippines — The Filipino drama film “Kun Maupay Man It Panahon” or “Whether the Weather is Fine,” starring Daniel Padilla and Charo Santos-Concio, will be screened at the 24th Guanajato International Film Festival (GIFF) in Mexico this month.

“Kun Maupay Man It Panahon (Whether the Weather is Fine) is set to have its Mexican premiere at the Guanajuato International Film Festival this September!” they announced on Facebook Sept. 7.

The GIFF is Mexico’s “largest film festival” and is “one of the most important platforms for emerging filmmakers in Latin America,” according to its Facebook page. This year, the said film festival will be held from Sept. 17 to 26.

“Kun Maupay Man It Panahon” follows Miguel, played by Padilla, as he searches for his friend Andrea, portrayed by Rans Rifol, and his mother Norma, played by Santos-Concio, amid the chaos brought by typhoon Yolanda (Haiyan).

The said film will be shown in three Cinemex theaters on various dates.

Later this month, it’s also going to be screened at the Toronto International Film Festival.