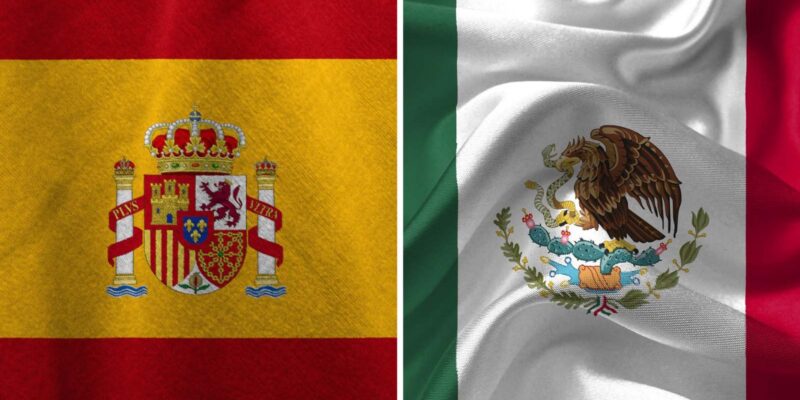 MANILA, Philippines — The embassies of Spain and Mexico in the Philippines expressed their condolences over the death of former President Benigno “Noynoy” Aquino III, who died Thursday morning, June 24.

“The Embassy of Spain in the Philippines expresses its deep sorrow on the passing away of former President Benigno ‘Noynoy’ Aquino III. We send our condolences to his family, friends and to the whole Filipino people. May he rest in peace,” posted the embassy to its Facebook page.

On the other hand, the Embassy of Mexico in the Philippines also posted a statement to its Facebook page. “Embamex Filipinas expresses its deepest condolences on the passing of former President Benigno ‘Noynoy’ Aquino III. Our sympathy and solidarity with Mr Aquino’s family and the Filipino people,” the Mexican embassy wrote.

Aquino’s remains were laid to rest at the Manila Memorial Park in Parañaque City on Saturday afternoon, June 26.

This story has been updated on June 26.