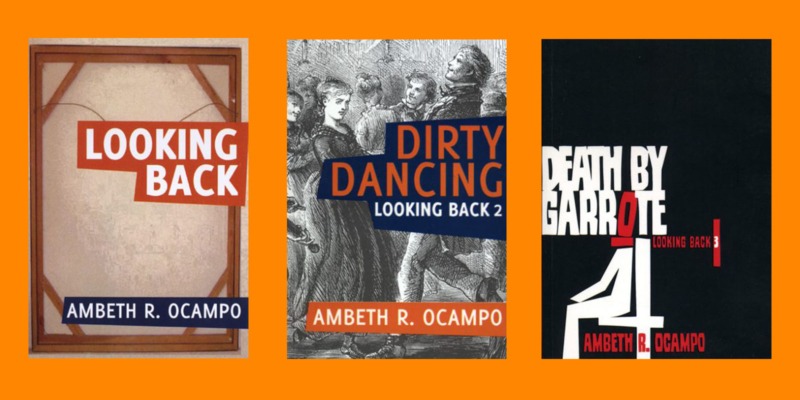 MANILA, Philippines — The first three volumes of the Looking Back series by renowned historian Ambeth Ocampo received digital release for the first time.

In the U.S. book publishing industry, majority of trade publishers release all formats of a book, including e-books, on the same day.

Anvil Publishing, Ocampo’s publisher, has plans to digitize the rest of the books in the said series.

Ocampo, who was awarded the Premio Manuel Bernabe by the then Centro Cultural de la Embajada de España en Filipinas and a Premio de Periodismo Quijano de Manila from the Instituto Cervantes de Manila, “revealed himself as far removed from the usual anti-Spain mold of historians by producing very impartial write-ups about our country’s Hispanic past” per the young historian José Mario Alas.