“Wanted: Filipino Native English Speakers,” says a job ad I stumbled upon in a Philippine job portal. I didn’t know what to do honestly — to laugh or get angry. I laughed first because of the absurdity of the job posting. I got angry after because prospective job applicants were out before they can even apply. Filipinos are not native English speakers, period. At least majority of them are not.

Let’s settle it once and for all by defining what makes a native speaker. According to Cambridge Dictionary, it’s “someone who has spoken a particular language since they were a baby, rather than having learned it as a child or adult.” In other words, it’s someone who grew up learning a particular language at home, in our case it’s English. It’s their language at infancy, and the language their parents taught them. It’s the language they use when thinking and speaking in everyday life (outside of work and in the Philippine setting only).

Although there are Filipinos who grew up learning English as their native tongue, majority of them did not. Hence, the Philippines is not a native English-speaking country.

But there’s more to the story than meets the eye.

Multilingualism in the Philippines

So you see, it’s quite complicated in the Philippines’ case. Can someone have more than one native language? And if English is one of them, do they qualify as a native English speaker? This Stack Exchange forum says so, but I’ll take it with a grain of salt.

If you ask the majority, though, they disagree. This absurdity can be easily dispelled when a Filipino applies for jobs or to schools where English is the primary language. In fact, the Philippines is not among the list of countries which are considered majority native English speaking. Thus, Filipinos have to take an English proficiency test like IELTS or TOEFL to prove they have good command of the language. For a Filipino who grew up with English as their primary language, it’s quite a problem proving they are indeed a native speaker.

English as a Second Language

Don’t get me wrong. Filipinos may be very good at using the English language, but they are still not considered native English speakers. In fact, majority consider English as their second language. While some can really pass like a native speaker, the reality is most of them do not.

So, stop looking for native English speakers from the Philippines unless you’re limiting your talent search to American expats or around 3% of the Filipino population.

At the end of the day, it doesn’t matter if one is a native speaker or not as long as they can do the job.

Learning Spanish as a Filipino in the 21st Century

Hablo Español: How I Learned Conversational Spanish in 6 Months 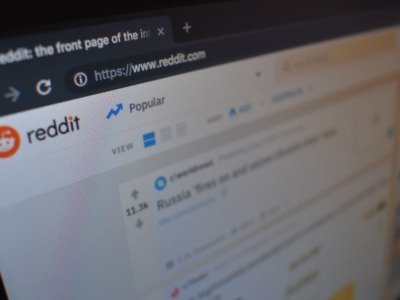 A Facebook page named Hispanic Renaissance in the Philippines caused quite a stir on reddit ...
By Gonzalo Troye Navidad
Sep 3, 2020 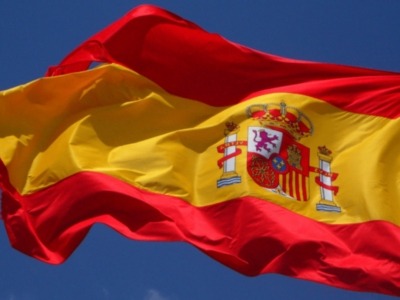 Learning Spanish as a Filipino in the 21st Century