We already know that Filipino has a lot of borrowed words from Spanish. And if you’re proficient in it, or if you’re just learning, you’ll be surprised with the underlying Spanish connections of the Filipino words you’re speaking every day.

The truth is, Spanish words are everywhere. Filipinos are just unaware that they are already speaking them, much less know their meanings.

The name of this province in the north-central area of the Philippines is very Hispanic—not just in words but also in history. We already know that “nueva” means “new.” As for “Écija,” it is the name of a city in the Andalusian region of Spain.

Thus when combined, “new” and “Écija” becomes “New Écija.” The Hispanic name was given by Governor-General Fausto Cruzat y Góngora after his hometown Écija, which can be very hot during summers.

Over time, Filipinos reclaimed the word and even changed the word stress. “Écija” now became “Ecíja.”

You may know them as MRT stations—or streets—but did you know that they are Spanish words, too?

“Buendia” is the combination of the words “buen” and “día” that simply means “good day.” Meanwhile, “libertad” means “freedom.”

I’m just wondering what made the Spaniards or Filipinos call these places such words. Did a lot of people before greet one another “good day” in Buendia? And what made Libertad a street of freedom?

Cadiz is a city in Negros Occidental, but did you know that it is also the name of a city/province in Andalusia, Spain?

Known as a tourist hotspot, Cádiz was an ancient port city. A Spaniard friend who’s from there also revealed to me that José Rizal has a bust at the Parque Alameda of this city.

“San” is actually the Spanish word for “saint.” So every time you pray to some saints and invoke their names, you already speak Spanish.

Indeed, this part of Metro Manila’s thoroughfare is a Spanish word. The English word is “Magellan,” but you can’t ask your taxi driver to be dropped off at Magellan. Tell him the Spanish word instead.

If translated into English, the name of this urbanized city in Pampanga means “angels.”

Tracing history, the city was named “‘El Pueblos de los Angeles’ in honor of its patron saint Holy Guardian Angels and to the name of its founder, Don Angel.”

If translated literally into English, “Las Piñas” means “The Pineapples.”

Was there a big pineapple plantation in Las Piñas during the Spanish occupation?

This is also a name of one of the largest cities in Spain. However, it is unclear if there is a historical connection between the two cities with the same name.

This old downtown area of Makati is not just full of expats but teeming with history as well. This area of Makati actually has a lot of ancestral homes. In fact, the Ayalas once had Casa Hacienda, their old office, in there.

The Spanish words are a giveaway enough but this favorite Filipino “merienda” is a household name.

Did you know that the name of our favorite “almusal” is made up of three Spanish words?

Sometimes paired with “po” if we’re feeling respectful, we say this word to ask the jeepney driver to stop and drop us off at our destination.

It sounds mundane, but did you know that it’s actually a Spanish word?

“Para” is the imperative form of the Spanish word “parar,” which means “to stop.” It’s actually impolite because it’s in the “tú” form. If we want to be well-mannered, we can use “pare” instead. But that sounds absurd, isn’t it?

These are just few of the usual “Filipino” words that have Spanish origins and meanings. As a country that has a long and difficult colonial past, it is important that we find the origins and history of the words we speak every day. We must find their connection to a historical event. In doing so, we’ll find some unexpected and untold history behind those words—history that we can go back to and share to the future generations. 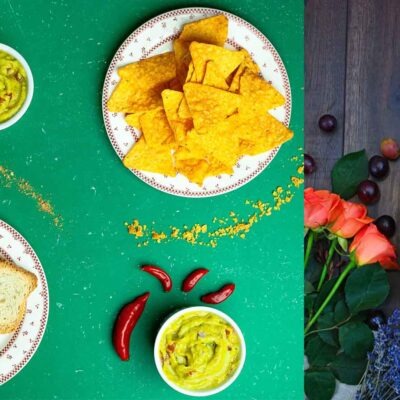 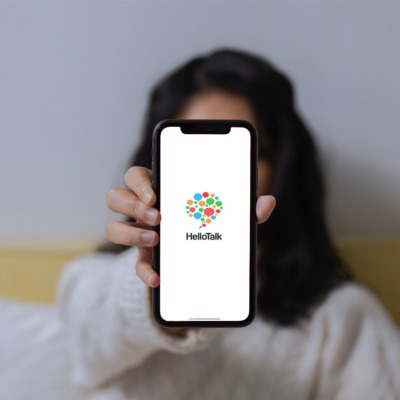 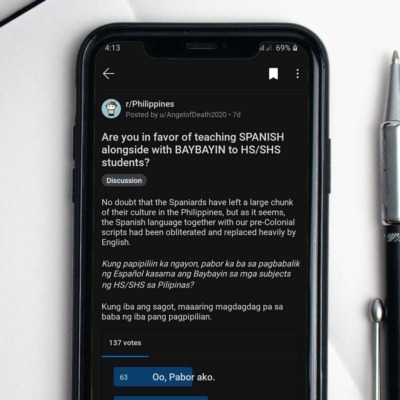