“New year, new me.” We often hear this phrase thrown around at the start of each year, so much that it became a laughingstock. Well, don’t let it be if you have serious Spanish language learning goals this year. To help you out with that, I’ve scoured the Internet for cheap Spanish courses online you can enroll in.

Did you know that you can learn Spanish online for as low as ₱299? These online Spanish courses cost ridiculously low, and the language schools that offer them are based abroad. The prices may change without notice, so it’s best if you take advantage of the promos as early as you can.

Let’s get you started speaking in Spanish, without breaking the bank:

This language school charges the lowest fee in this listicle. Before, it would cost you PH₱24,151 to avail of their Spanish course. But now, you only have to pay PH₱299 through Metrodeal. With this promo, you can choose between Italian for intermediate level or Spanish for beginner level.

Knowledge Door is one of the international language schools that offer their courses for Filipinos. They are based in the United Kingdom.

Lead Academy is a language school that offers practical courses and professional accreditation, and they are based in the United Kingdom as well. Aside from Spanish, they also teach other European languages such French, Italian and German.

Their Spanish course usually costs PH₱24,401, but they are now offering it for PH₱549. That’s a whopping 98% of savings.

Keep in mind that their promo is only for Spanish beginners; make sure you read the fine print before purchasing the voucher.

Don’t confuse this language school with Instituto Cervantes de Manila because they are two different institutions. Cervantes Idiomas is based in the United States, but they offer their courses here in the local currency. They only focus in teaching Spanish, so if you’re looking to study other languages, you can find luck in other schools listed here.

Cervantes Idiomas is generous in giving discounts. Here’s a list of what they offer:

This is also another international language learning school that offers Spanish courses in local currency. They are also based in the United Kingdom.

As for their promotion, you only have to pay PH₱569 instead of PH₱26,231. Just like the other institutions in this listicle, they also give international certificates after finishing the course.

Take note that this promo is only for beginners.

Centre of Excellence is also a language learning school based in the United Kingdom. If you avail of their Spanish course, which costs PH₱599 instead of the regular PH₱8,127, you get to save 93%.

Aside from Spanish, they also teach Arabic; this promo is for their beginner course only.

Maybe you started your Spanish learning journey before but stopped or maybe you lost motivation when you chose the self-study route. I’m sure that the cheap Spanish courses aforementioned will help you get back on track to become a confident Spanish speaker this year. Learning Spanish online is the best way to do it during this pandemic.

Editor’s note: La Jornada Filipina is not affiliated, associated, authorized, endorsed by, or in any way officially connected with Metrodeal, any of its subsidiaries or its affiliates, or any of the institutions aforementioned.

Bye, K-Drama? Telenovelas Are Back on Free TV

In the 90s and early 2000s, Latin American telenovelas hit the Philippine airwaves. Now, it’s ...
By Arvyn Cerézo
6 days ago 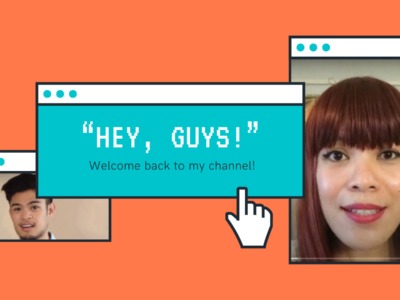 Vlogging is becoming popular, and Spanish-speaking Filipinos are riding on its wave. Here are Filipino ...
By Arvyn Cerézo
Feb 9, 2021 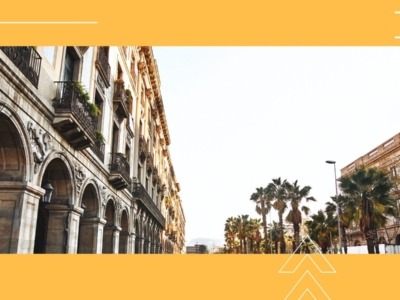 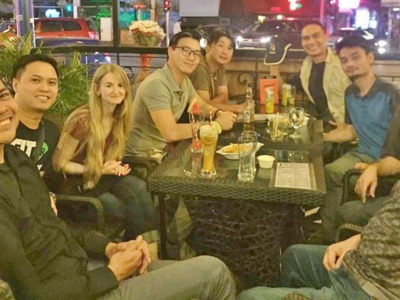